I believe these photos really capture the moment of the issue that’s going on. The photos taken look very historical and show the chaotic importance of it. In other words some of the photos are very substantial. I can see in the future this being told to the next generation and the next generation after that. I think this will be remembered in history because it is a prime example of what we’ve come to. It is a bit ridiculous for them to break into the white house where their are millions of other ways it could have been settled. Not only that people were fatally killed from it or injured. In some photos as you can see they were letting off flash bombs or being pepper sprayed. The issue has been going on for awhile now wanting to get trump out of the white house and not liking what he has done. Now that he is they are quite upset about it and don’t agree with Biden being the new president. 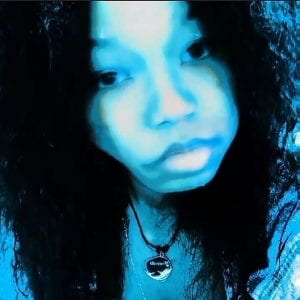